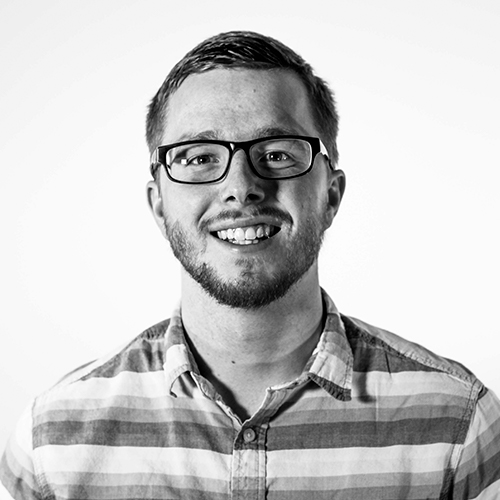 Scott Cooper is a freelance motion designer and FAVS alum. His thesis film, “Café Kreyol”, made its rounds at a number of local festivals and was recognized as the “Best of Fest” in the Short Film category at the Richmond International Film Festival. After graduating from GMU in 2015 with a minor in graphic design, Scott worked as a motion designer and video generalist with clients in the automotive, cybersecurity, and advocacy spaces. Since transitioning to freelance in 2019, his work has been recognized by and received awards from Graphic Design USA and MarCom, as well as featured on BET.