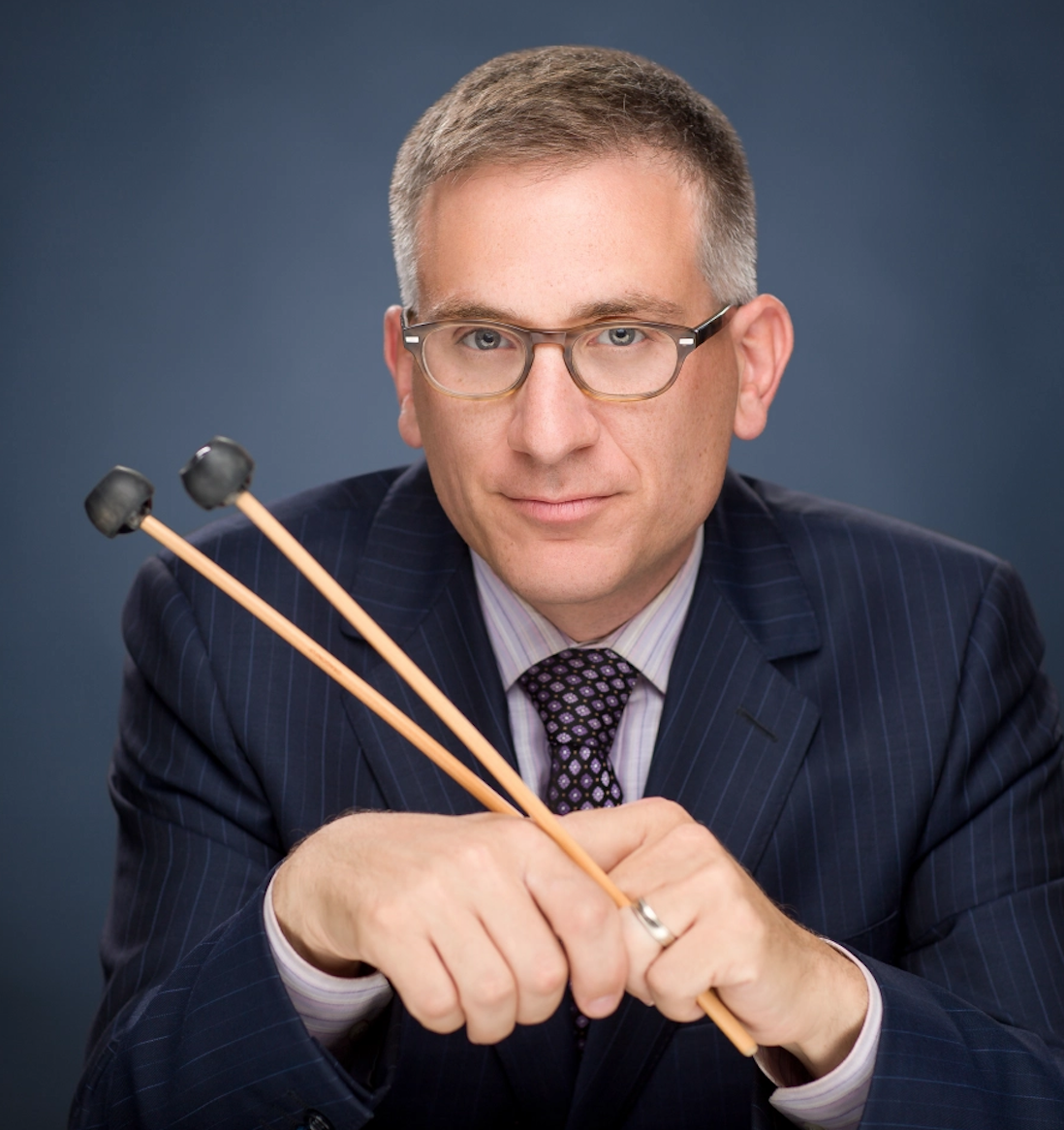 Jonathan Bisesi has held the position of Percussionist with the “Presidents Own” United States Marine Band since May 2004. He has been a featured soloist with the Marine Band on multiple occasions, most notably on the Filene Center stage at the Wolf Trap National Park for the Performing Arts, and the “Presidents Own” 2011 National Concert Tour. In addition to this concert work, Mr. Bisesi follows the high honored mission of the “Presidents Own,” as he supports the musical events that take place for the President of the United States. Highlights have included the Funeral of President Ronald Reagan, the Presidential Inaugurations of 2005, 2009 and 2013, September 11th memorial events, and the dedication of the World War II Memorial in Washington D.C.

Other performance work through the Marine Band includes numerous chamber percussion performances, most notably at the 2008 Percussive Arts Society International Convention in Austin, Texas, Boston University’s Tanglewood Institute, Luzerne Music Center, University of Maryland Percussion Seminar, and The Manhattan School of Music, as well as countless master classes at universities and high schools across the nation. As a jazz performer he has been featured on vibraphone with the Marine Band Big Band, Latin Ensemble and Jazz Combos, and as a conductor, he has conducted the Marine Band, Chamber Orchestra and Chamber Ensembles.

Mr. Bisesi received a Bachelor of Music degree from the University of Cincinnati, College-Conservatory of Music, as a student of Allen Otte, founder of the Percussion Group Cincinnati. He then completed a Masters of Music degree at Boston University, as a student of Timothy Genis, Principal Timpanist of the Boston Symphony Orchestra. As a student, Mr. Bisesi was a fellow of the Pacific Music Festival in Sapporo, Japan and The Tanglewood Music Center in Lenox, Massachusetts. Upon completing his formal education, Mr. Bisesi was appointed to the Percussion Faculties at both Boston University and the prestigious Boston University Tanglewood Institute.