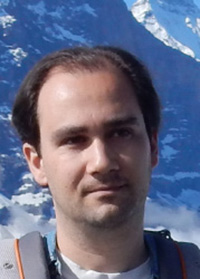 Josiah Lebowitz received a B.A. in Game Design and a M.S. in Game Production from The University of Advancing Technology and has developed game design programs at Florida Gateway College and University of Hawaii.  He specializes in both game and narrative design, with a particular focus on the integration of plot and gameplay as described in his textbook, Interactive Storytelling for Video Games.  In addition to teaching, he does indie and contract design and writing, with credits including EverQuest Next, Aurora’s Nightmare, and The Verities Silex trilogy.  His other passions include Japanese, karate, and travel.