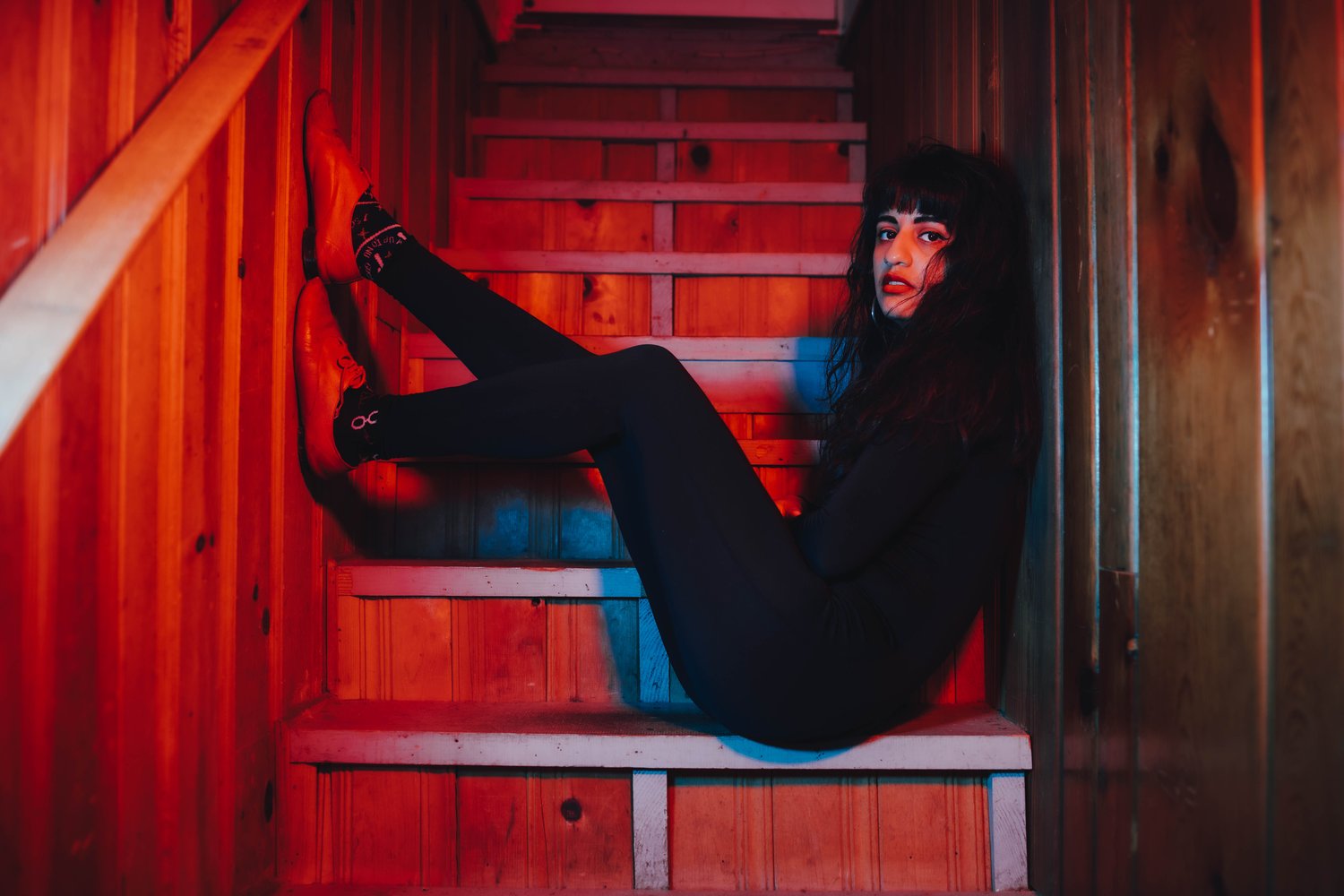 May is a second-year PhD student and a film scholar. Her work focuses on using cinema as a cultural studies tool for colonized film economies in the Caribbean with a focus on Puerto Rico. She possesses a BFA, producing Little Girls (2013) as her undergraduate thesis film as part of a study of teen films and the effect they have on female teen societies. She also possesses an MFA where she created Nightgaze (2017), a “visual album” based on music video theory to depict a young woman’s visceral experience with depression. Her work has screened across the country, including the Brooklyn Women’s Film Festival, Tampa Bay Comic Con, Florida’s Undergraduate Research Conference, Orlando Film Festival, Final Girls Film Festival, and more.

May currently runs a foreign-horror based podcast she hosts and writes, Horrorspiria. She is currently working on a queer horror zine with two other queer horror scholars due in summer 2022.